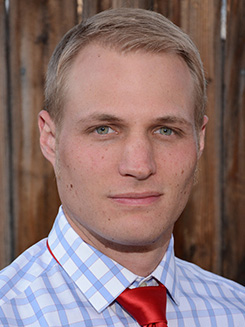 Travis Lowder is a Renewable Energy Analyst at the National Renewable Energy Laboratory in Golden, Colorado. His research centers on solar photovoltaic (PV) finance and financial innovations, as well as renewable energy policy. Since 2012, Lowder has been at the forefront of the solar industry’s push to access the capital markets through securitization. He has co-administered two working groups—Solar Access to Public Capital and Banking on Solar—focused on the standardization and risk quantification of the solar asset class to open up untapped sources of capital. Lowder also works with the U.S. Department of Energy to engage decision makers in U.S. Native American Tribes to facilitate the deployment of renewable energy technologies on tribal lands. He holds an MA in International Development from the University of Denver and a BA in English from the University of Colorado.