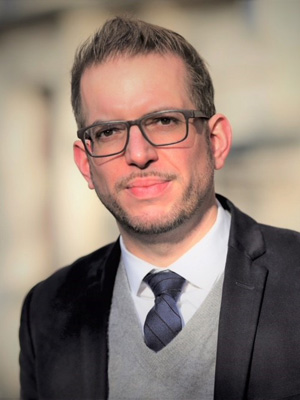 Alexander Ochs is a sustainable development strategist. He is the CEO of the Berlin-based consultancy SD Strategies and Senior Director of Climate and Energy at the Worldwatch Institute in Washington, D.C. Alexander currently also acts as President of the Forum for Atlantic Climate and Energy Talks (FACET) and is Senior Fellow at Johns Hopkins University. He was a steering committee member of the Low Emission Development Global Partnership (LEDS GP) and is the Founding Chair of the LEDS GP Energy Working Group. Alexander also serves on the Clean Energy Solution Center’s expert roster and as an adviser to the German Government’s International Climate Initiative as well as a number of other international initiatives. In 2011, he received the Sustainable Future Award of the Austrian Academic Forum for Foreign Affairs.

Alexander researched and taught at Princeton University, CUNY, George Washington as well as Humboldt and Freie University in Berlin. He studied at the Universities of Cologne and Munich where he graduated with an M.A. in political science, philosophy and literature. He is fluent in German and English.