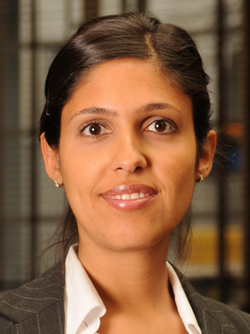 Prior to founding CELA, Camila served as Brazil Country Manager and Head of Latin America Research and Analysis for Bloomberg New Energy Finance (BNEF), where she was responsible for the company’s research, operations and team in the Latin America and Caribbean region. She also served as Marketing and Communications Manager for ERB – Energias Renováveis do Brasil, a Brazilian renewable energy company that replaces fossil fuel for renewable energy at large industrial clients, as Research Coordinator for Infinity-Bio Energy, a Brazil-based bioenergy company and as Senior Consultant for PricewaterhouseCoopers.

Camila has a BSc. and MSc. in International Political Economy from the London School of Economics and Political Science.