REN21’s Renewables Global Status Report (GSR), first released in 2005, provides a comprehensive and timely overview of renewable energy market, industry, investment and policy developments worldwide. The report is a true collaborative effort of authors, REN21 Secretariat staff and Steering Committee members, regional research partners, and includes the input of over 800 individual contributors and reviewers. The GSR has become the most frequently referenced report on renewable energy business and policy, serving a wide range of audiences. 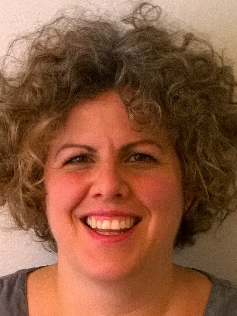 Since 2009, Ms. Adib has been is the Research Coordinator at REN21. Key among her responsibilities is the annual production of REN21’s highly referenced Renewables Global Status Report. Prior to REN 21 Rana worked for over 10 years in private industry and applied research in the area of renewable energy, energy access, and waste management. She was also responsible for coordinating the biogas-to-energy research programme of Veolia Environment. Rana holds a Master Degree in industrial engineering from the University of Wedel in Germany.

Mr. Chernyakhovskiy is the co-author of the GreeningtheGrid.org toolkit, and he serves as the lead for NREL’s Scaling Renewable Energy in Central Asia project under US Agency for International Development’s Power the Future initiative. He also supports various capacity building and technical assistance activities in the Asia region under the Low Emission Development Strategies Global Partnership (LEDS GP). Prior to joining NREL, Mr. Chernyakhovskiy was involved in economic development research at the Higher School of Economics in Moscow, Russia. He holds a M.Sc. in Natural Resource Economics from the University of Massachusetts Amherst.