The Clean Energy Solutions Center, in partnership with ISGAN, hosted this webinar on lessons learned from GRID4EU, a European project on integrating renewable energy. Participants learned about the GRID4EU, which was recently recognized by the Clean Energy Ministerial as the best worldwide example of Excellence in Smart Grids for Renewable Energy Integration.

As a leading smart distribution networks project supported by the European Union (EU), GRID4EU is anchored in the European ambition to reach at least 27% of renewable energy by 2030. Driven by large-scale demonstrators, GRID4EU increases the hosting capacity for renewable energy sources (RES) in distribution grids without jeopardizing quality of supply. The project helps create a standardized European model for smart grids by fostering economically viable, technologically sound and interoperable solutions and by facilitating their replication and scale-up.

During the webinar, original approaches used in GRID4EU were presented by GRID4EU operational leaders. Presentations were followed by an interactive question and answer session with the audience. 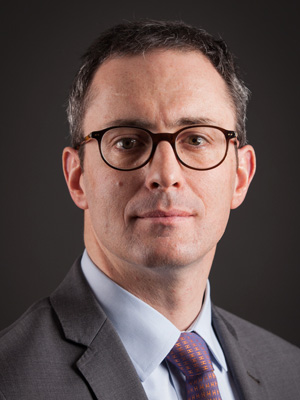 Rémy Garaude Verdier is a Smart Grids Project Manager within Electricité Réseau Distribution France (ERDF). He is a civil engineer with an MBA from Lausanne IMD (Switzerland). He has worked in a variety of jobs during a 10-year career at EDF Group. His previous roles include managing the integration of the EDF Group’s SAP solution to its new nuclear build division in the UK and the US, and managing the purchase and engineering domains in the biggest SAP deployment completed to date (more than 80,000 users). Prior to joining EDF Group, he managed several large construction projects around the world for VINCI Group. Since 2011, Garaude Verdier has been GRID4EU project coordinator. 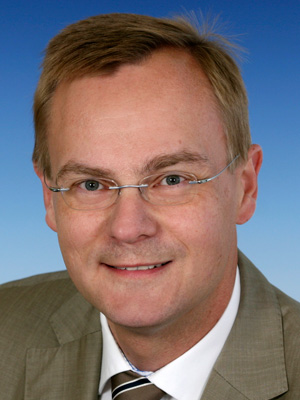 Dr. Lars Jendernalik is responsible for the regional grid operation of primary substations in the region of Ruhr-Niederrhein of Westnetz, the largest distribution system operator in Germany. Previously, he worked in different positions of asset management for more than ten years. He is engaged with questions of distribution systems, the grid integration of decentralized energy resources and especially the development of asset management, grid planning and grid operation for more than 15 years. Additionally, he is involved in the management of nationally and internationally funded research projects (smart grids, grid planning). Furthermore, he gives a lecture about “power networks” at the Technical University of Dortmund. Within GRID4EU, Dr. Jendernalik is operational leader of the German Demo (Demo1). 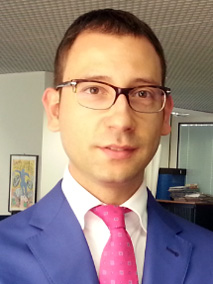 Daniele Stein is a Smart Grids Project Manager for ENEL Distribuzione S.p.A. He graduated with a MSEE degree from the University of Pisa in 2006, also the year in which he started working at ENEL’s Research Centre of Pisa. From the beginning of his experience with ENEL, Stein has worked in different network management areas, from network planning to operation and maintenance, and he has gained experience on network automation and control. In the last four years, he has been deeply involved in the development of European and international projects. Within GRID4EU, Stein is operational leader of the Italian Demo (Demo4). 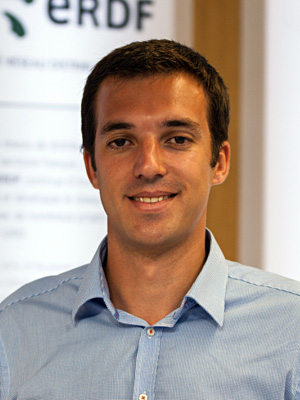 Thomas Drizard is a Smart Grids Project Engineer within Electricité Réseau Distribution France (ERDF). He graduated from Ecole Centrale Paris and Berlin Institute of Technology as an industrial engineer. He worked as an energy storage consultant at Clean Horizon in Paris, specialized in energy storage business cases. He joined ERDF within the GRID4EU French Demo (Demo6), also called NICE GRID, where he is in charge of grid storage operation, islanding tests and cost-benefits analysis.