The Clean Energy Solutions Center, in partnership with the Renewable Energy Policy Network for the 21st Century (REN21), hosted this webinar on rising renewables and the role of grid integration.

Participants learned how increased additions of solar photovoltaics and wind in the electricity sector have driven other energy sectors and how 2015 marks when, for the first time, investment by developing countries surpassed that of industrialized countries. The webinar began with an overview of the Renewable Energy Policy Network for the 21st Century’s (REN21’s) newly released Renewables 2016 Global Status Report and then looked at renewables and grid integration.

China has ordered power transmission companies to provide grid connectivity for all renewable power generation sources and end a bottleneck that has left a large amount of clean power idle. Participants learned what this means for renewables in China, the opportunities and challenges and its significance for the sector as a whole. 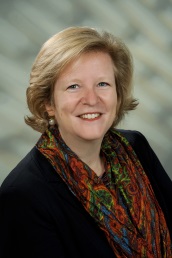