Towards Energy Access in India: The Role of End-user Engagement around Quality Lighting Solutions

The Clean Energy Solutions Center, in partnership with the United Nations Foundation’s Energy Access Practitioner Network and the International Finance Corporation (IFC), hosted this webinar on the recent developments in scaling energy access in rural India, focusing specifically on the role of end-user engagement. The webinar showcased IFC’s experience and lessons learned from a consumer awareness campaign titled “SuryodayTM” (meaning Sunrise), on quality solar lighting which was implemented across more than 9,000 villages in the states of Bihar, Rajasthan and Uttar Pradesh. 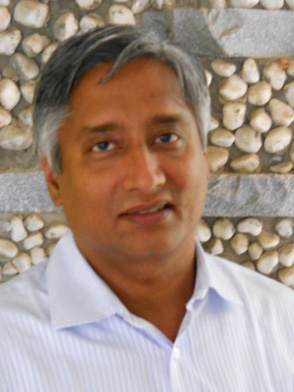 Hari has over 15 years of experience in the energy sector, especially the clean energy and energy access space in India, within his roles at organizations such as GIZ, GVEP International, SELCO, Small Scale Sustainable Infrastructure Development Fund, IT Power India, and Reliance Energy. Through this period, he has worked on innovative business models, incubation, entrepreneurship development and support, enterprise and end-user financing, and policy engagement. He was also involved in early efforts to establish a network of energy access practitioners in India, including the strategic discussions that led to the formation of the Clean Energy Access Network (CLEAN), and he has been recently appointed as the CEO of CLEAN. 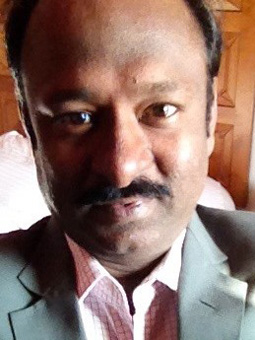 Praveen Kumar is a Rural Marketing Expert with the Lighting Asia/India Program of the International Finance Corporation (IFC, part of the World Bank group). Praveen is a post graduate of the Institute of Rural Management, Anand (IRMA), one of the leading Rural Management Institutes in India. He has 22 years of work experience with leading corporations in India, starting with The Arvind Mills Ltd, a leader in the textile industry. Since then, he has been associated with Nerolac Paints, Godrej Agrovet Ltd and Tata Teleservices Ltd, in sales and business head roles. He specializes in business strategy and distribution management with extensive work experience and insights of the rural markets, across geographies in India and to a limited extent, Bangladesh. 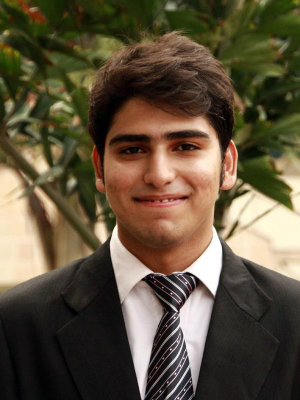 Sahil Khanna comes from an FMCG background with two years of channel sales experience with Hindustan Unilever Limited. Sahil has been associated with Greenlight Planet since early 2015, and he manages relationships as well as channel sales with various stakeholders in East and North East India. On the educational front, Sahil holds a Business Studies degree from Delhi University with a specialization in Marketing.

Gaurav Mehta is the Founder and CEO of Project Dharma/Gajam India Private Limited. He has worked with Pratham since 2004 as a founder of the German Fundraising Chapter and on strategic initiatives with the CEO and Founder. Mr. Mehta spent three years in the private equity space at General Atlantic, a large growth capital investment firm (until 2008). He focused his efforts on opportunities in the consumer and media and healthcare sectors across Europe. He also initiated and led General Atlantic’s clean energy efforts in Europe. Mr. Mehta was also appointed advisor to Commonwealth Business Council Clean Energy Initiative for the Indian Government in 2008. Prior to General Atlantic, He worked at Morgan Stanley in London in the investment banking division, where he specialized in European capital products and healthcare investment banking. Significant transactions included landmark deals for KfW, Deutsche Telekom, Deutsche Postbank, Siemens and BMW. He has also graduated with a BA degree with honors in International Business Studies and French from the European Business School, London. He also has an MBA from London Business School.